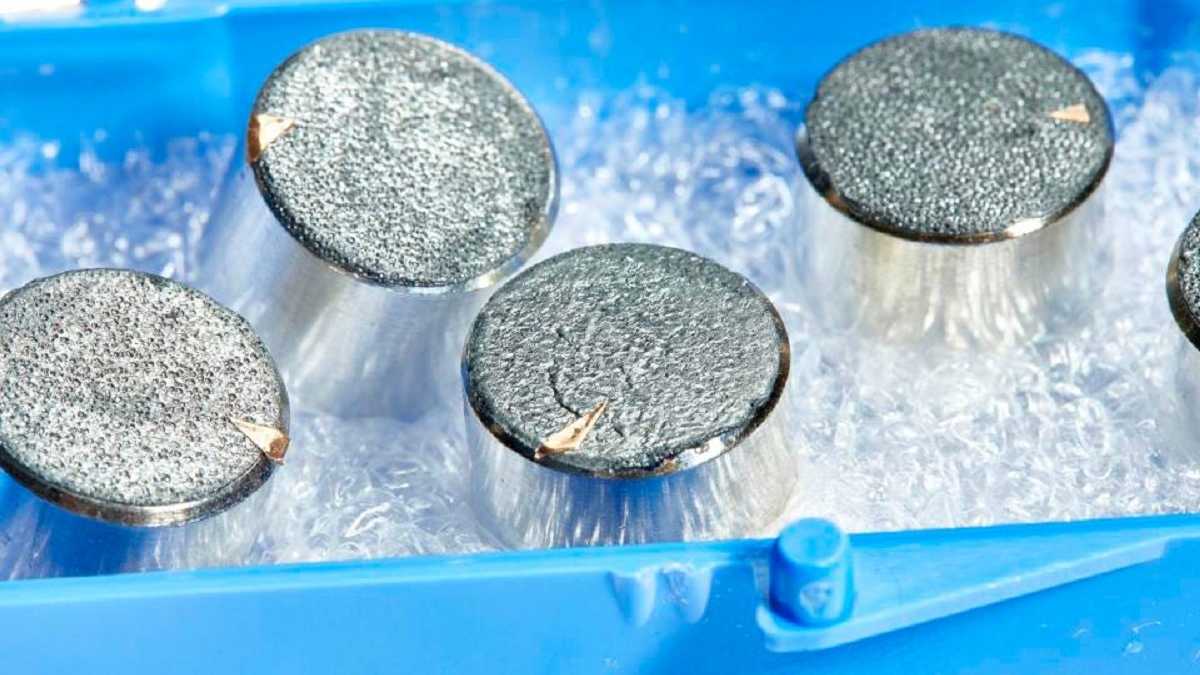 NASA astronaut Neil Armstrong collected lunar dust during the first landing on the surface of an Earth satellite in the history of mankind. Now it will be sold at Bonhams auction as part of a space-themed auction.

NASA for several years attempted to ensure that lunar dust did not fall into the hands of a private person through the court, but eventually the agency was not successful in this. The agency has confirmed the authenticity of the lunar dust put up for auction, owned by Nancy Lee Carlson

In 2015, she bought a lot called “zip-up lunar dust sample delivery bag” for just.995. Now, there is every reason to assume that she will be able to sell a bag of lunar dust for a seven-figure sum.

When Carlson sent the alleged lunar dust to NASA for authenticity, the agency’s specialists realized that the bag connected with the Apollo 11 mission and refused to return it, saying that it belonged to the “American people” and should be put on public display.

It is unclear under what circumstances NASA lost the bag of lunar dust, but it has known that in 2002 it was owned by Max Ari, co-founder of the Kansas Space Museum. He was later convicted of selling stolen artifacts.

After NASA refused to return lunar dust, Carlson sued the agency, accusing it of misappropriation of her property. In 2016, the court ruled in her favor, recognizing Carlson as a genuine buyer who took possession of lunar dust legally.

What can be the price of an artifact

It assumed that as part of the upcoming auction, the cost of a bag of lunar dust will be from 800 to 1.2 million dollars.