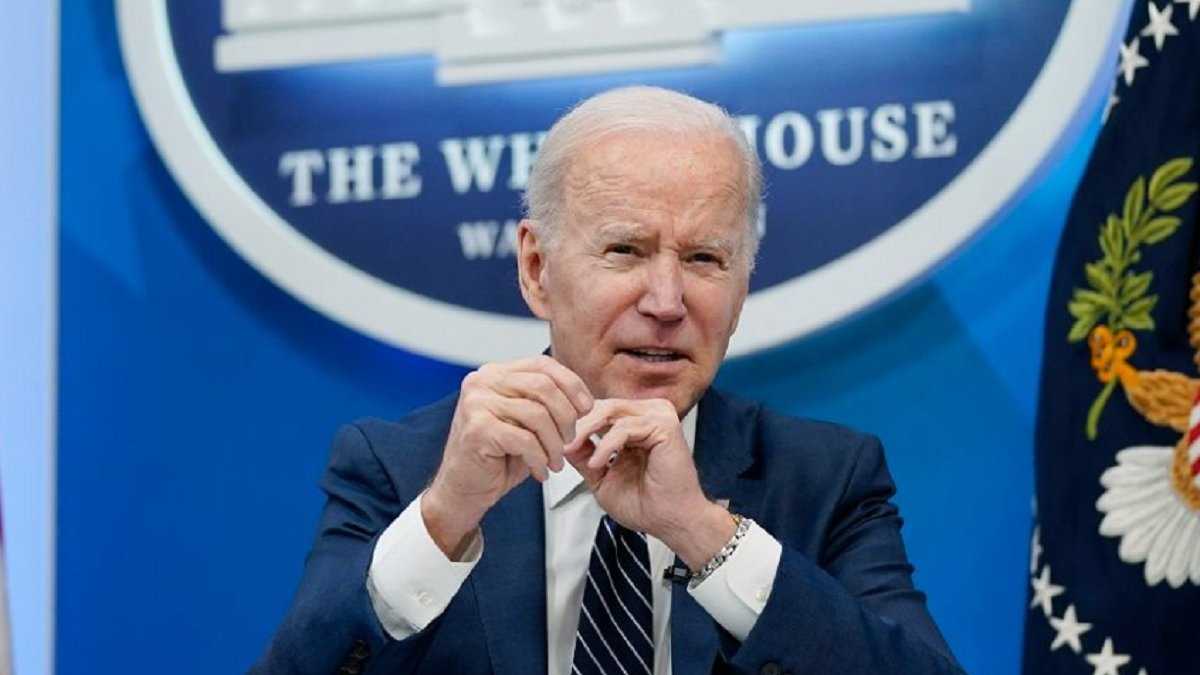 200,000 Russians have left Russia, this is a huge brain drain and talent – Biden

During a speech in Warsaw on March 26, US President Joseph Biden noted that Russians had fallen victim to Putin’s anti-democratic regime. This resulted in a massive outflow of personnel.

He noted that Russia has shown a record rate of emigration in a very short period of time. Biden stressed that the Russians are leaving the country so that Putin’s aggression does not cut them off from the rest of the civilized world, Channel 24 reports.

The US president also mentioned that Putin is imprisoning his citizens even for a peaceful protest, and that all independent media outlets in the country closed.

Biden noted that 200,000 Russians have already left the country in one month. He noted that this is a large outflow of brains and talents in such a short period of time.

Biden addressed the Russians, noting that he had repeatedly sat at the negotiating table with Russian leaders. Now he hopes they can hear his words:

“You are not our enemy”, – Biden emphasized.

At the same time, he stated that the killing of innocent people or the bombing of hospitals, schools, maternity hospitals, the blockade of cities – are not the actions of a great power.