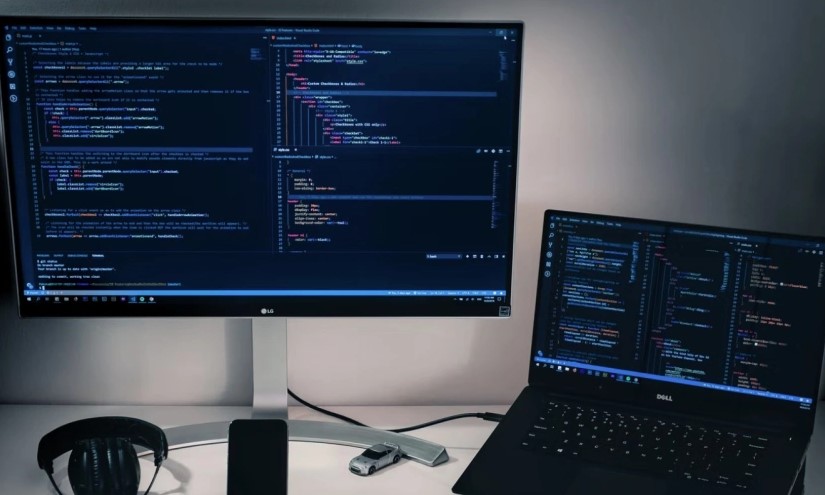 Python’s capabilities are very wide, and we can count on a huge community of developers and extensive documentation. Python is used for a variety of purposes, from web development to data science, machine learning and robotics. Companies such as Netflix, Google, YouTube, Facebook and Spotify make extensive use of Python for various projects.

It has become a popular myth that C is obsolete and no one uses it anymore. C is still considered one of the oldest and most widely used programming languages ​​in the world. Operating systems, various graphical interfaces, scripting applications, and embedded system drivers still use C.

Java in third place. This language is very popular when it comes to building mobile applications and working with big data. In addition, many Java applications work great in a cloud environment because they follow the WORA principle (once written, launches anywhere).

Here are the top 10 programming languages ​​according to TIOBE: 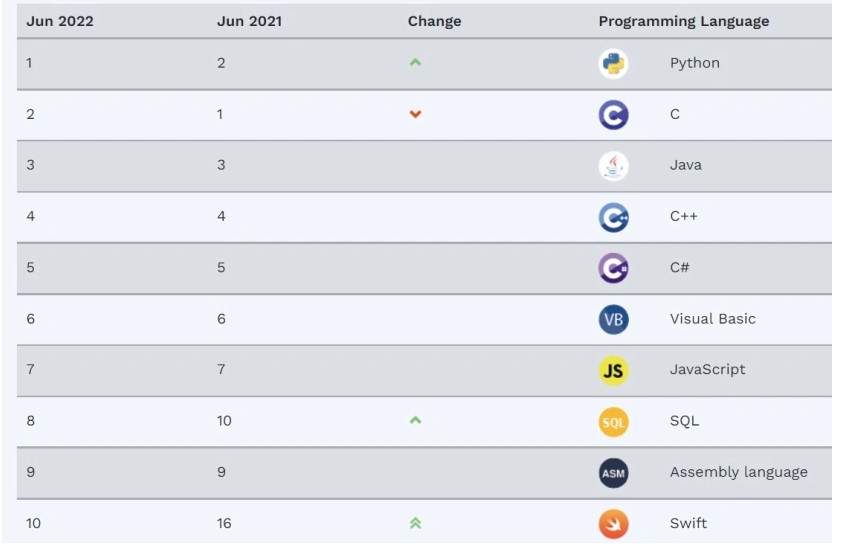 The TIOBE index is updated monthly. Estimates are based on the number of qualified engineers worldwide, courses and external suppliers. Popular search engines such as Google, Bing, Yahoo !, Wikipedia, Amazon, YouTube and Baidu are used to calculate estimates. We recommend studying programming. There is no shortage of valuable courses and study materials on the Internet.